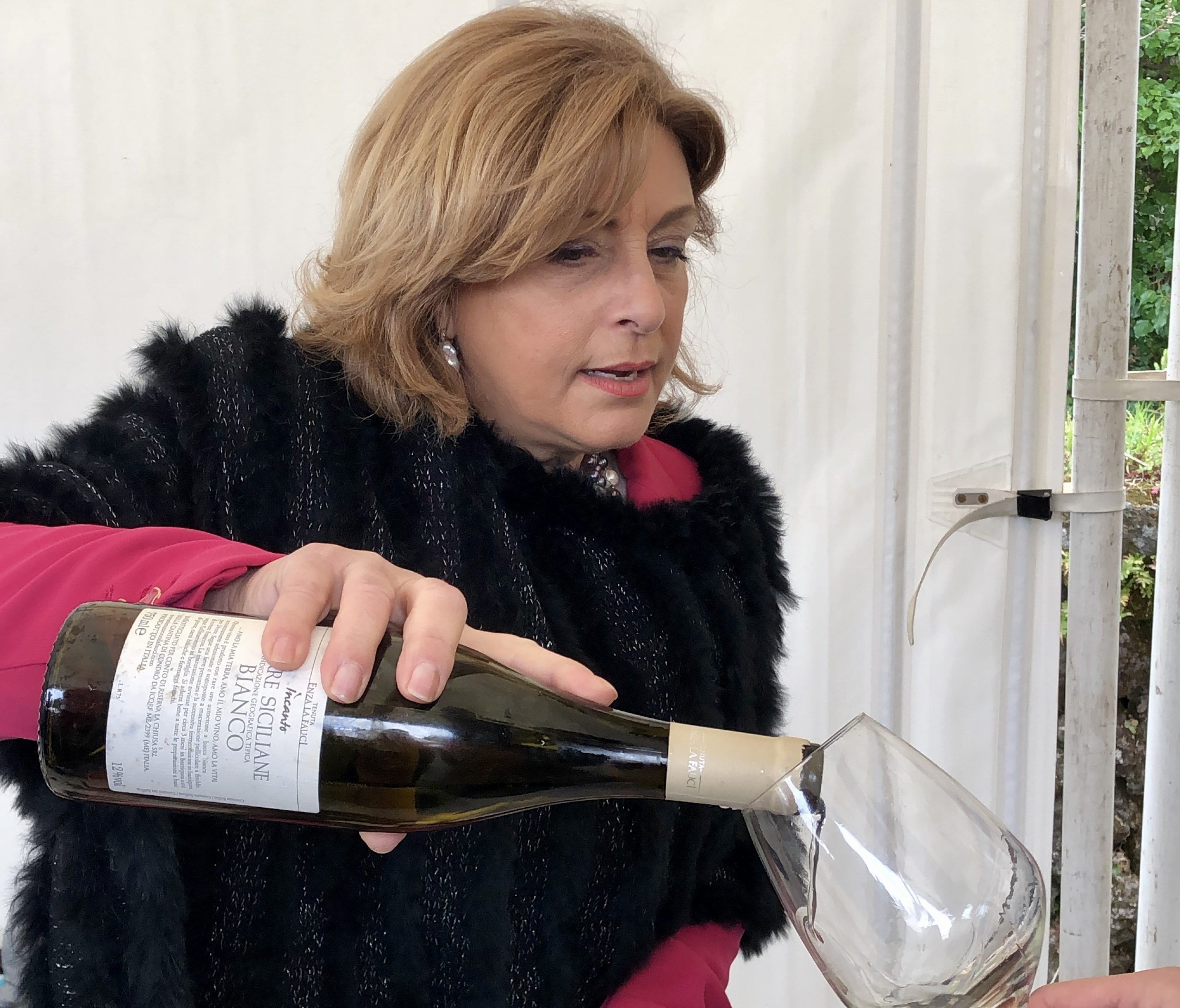 “Contrade dell’Etna”, an intuition, characterized by a strongly convivial imprint that aims to bring together local producers in the “en primeur” ritual imported directly from the historic tradition of Bordeaux. The idea is simple and brilliant. Give new life to a territory with a centuries-old tradition: Etna It is on the slopes of the largest active volcano in Europe that all the streets arise, each characterized by unique and inimitable properties and peculiarities, determined by the different compositions of the terrain. 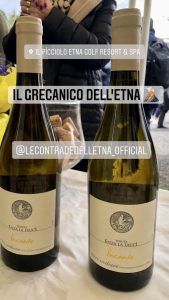 We’ve been there too with our enchanting white wine “Incanto”, 100% Grecanico from Etna.
The growing prestige of the labels has given power to the event which, while following the evolution of the “Etna phenomenon” with a great spirit of adaptation, has always wanted to give continuity and a sense of belonging to the true essence desired by its creator.
The pure and genuine spirit of its founder, always going forward, year after year, has guaranteed the imprint so desired by Franchetti and married by the winemakers who with attachment and respect continue what is expressed as a vocation.
Passion and hard work towards “da Muntagna” to honor a unique territory, which in these parts is considered as “one of the family”. 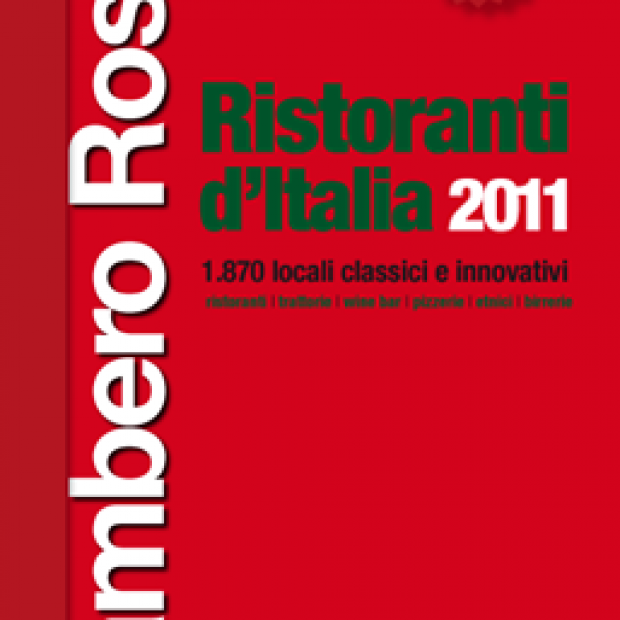 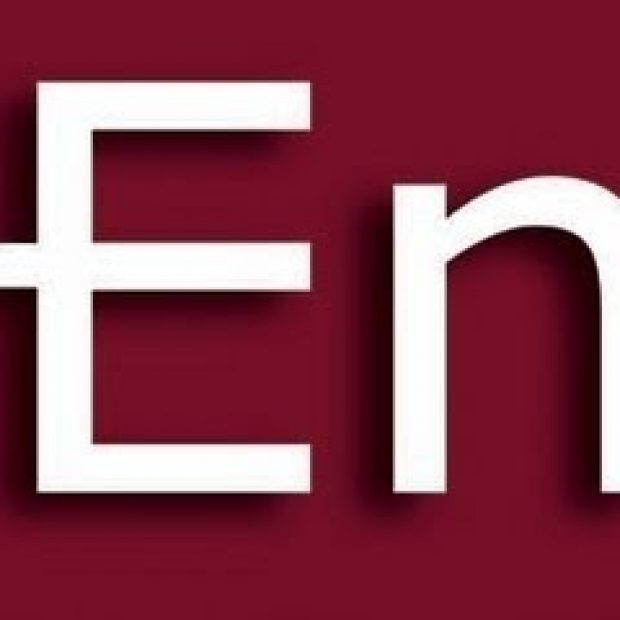 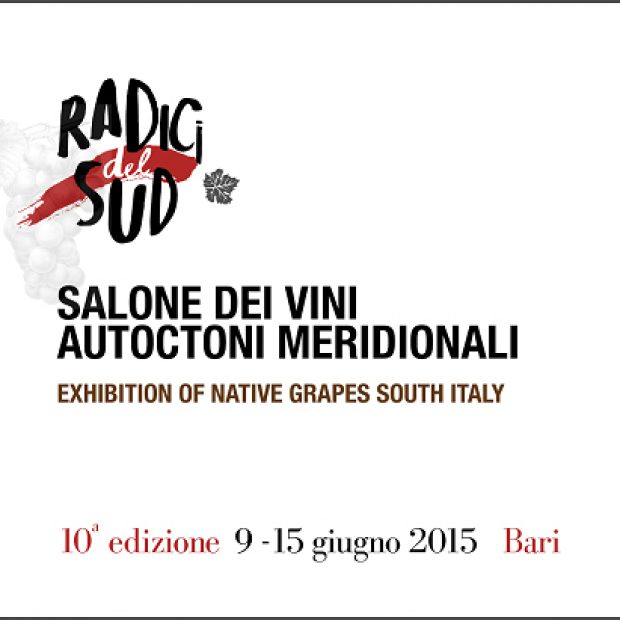 We use cookies on our website to give you the most relevant experience by remembering your preferences and repeat visits. By clicking “Accept All”, you consent to the use of ALL the cookies. However, you may visit "Cookie Settings" to provide a controlled consent.
Cookie SettingsAccept All
Manage consent

This website uses cookies to improve your experience while you navigate through the website. Out of these, the cookies that are categorized as necessary are stored on your browser as they are essential for the working of basic functionalities of the website. We also use third-party cookies that help us analyze and understand how you use this website. These cookies will be stored in your browser only with your consent. You also have the option to opt-out of these cookies. But opting out of some of these cookies may affect your browsing experience.
Necessary Always Enabled
Necessary cookies are absolutely essential for the website to function properly. These cookies ensure basic functionalities and security features of the website, anonymously.
Functional
Functional cookies help to perform certain functionalities like sharing the content of the website on social media platforms, collect feedbacks, and other third-party features.
Performance
Performance cookies are used to understand and analyze the key performance indexes of the website which helps in delivering a better user experience for the visitors.
Analytics
Analytical cookies are used to understand how visitors interact with the website. These cookies help provide information on metrics the number of visitors, bounce rate, traffic source, etc.
Others
Other uncategorized cookies are those that are being analyzed and have not yet been classified into any category.
SAVE & ACCEPT